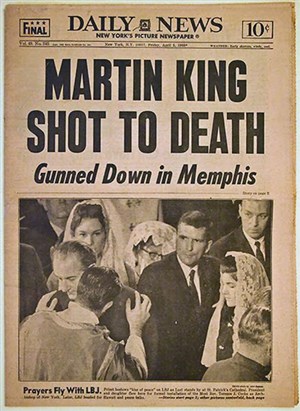 In this section
Bishop's Weekly Address