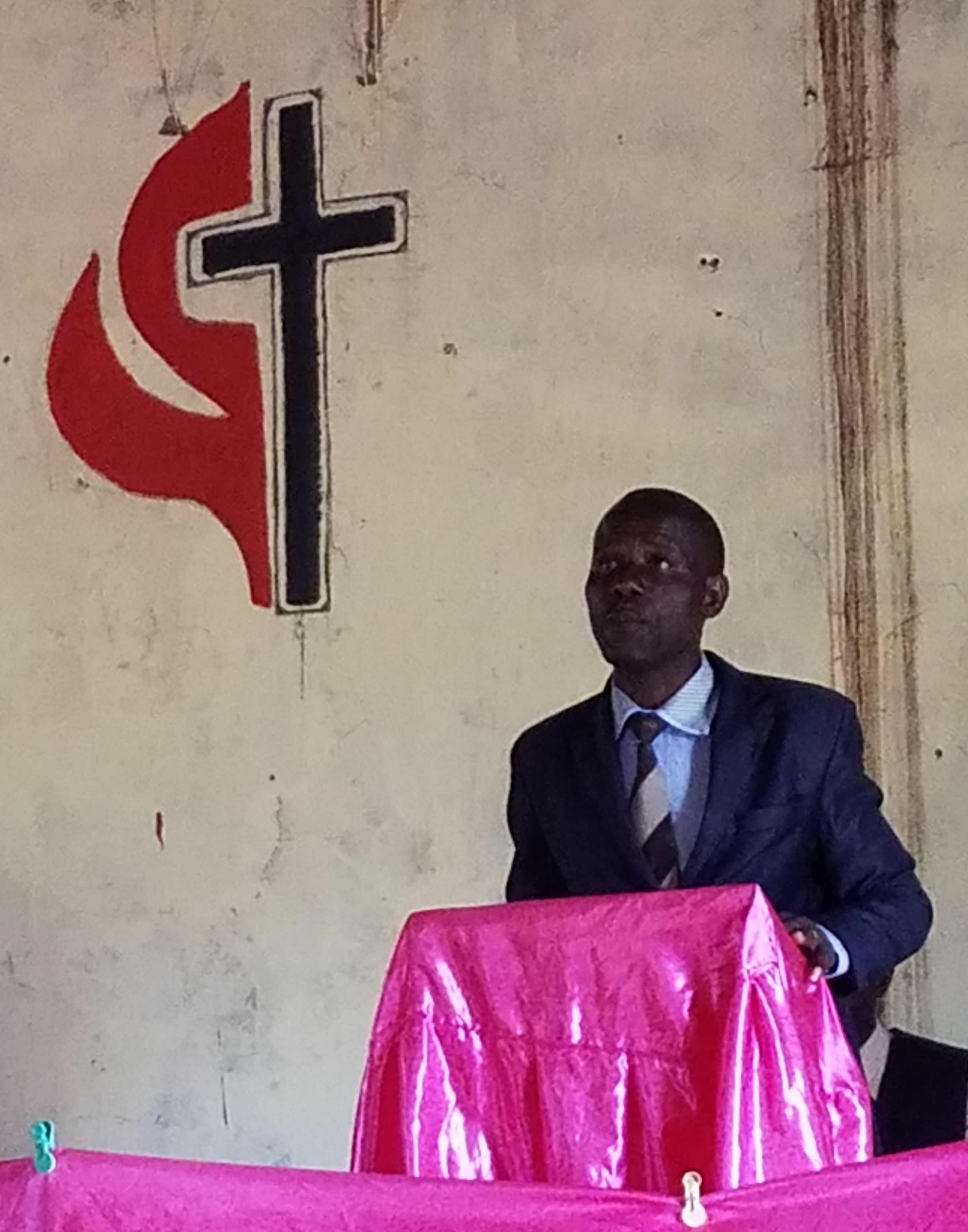 Mountain Sky Conference has had a relationship with the East Angola Conference of the United Methodist Church since 2003.  Churches and individuals have played an active role in supporting pastors and the agricultural programs at Quessua Methodist Mission.

Click here to read a summary timeline of Yellowstone Legacy Conference and the Mountain Sky Conference's partnership with the East Angola Conference.

Angola suffered through 40 years of warfare – first a war of independence from Portugal, and then a civil war between factions funded by outside interests. A lasting peace was achieved in 2002. Before the war began the Angolan Methodist Church was a vital presence in the country. There were over 200 churches, and Quessua was an important Methodist Mission compound where leaders in the church and communities were trained in pastoral leadership, home economics, agriculture and teaching. By the end of the war, there were only 30 churches left and Quessua was left in ruins and surrounded by land mines.

Angolans have been rebuilding their churches, sometimes one row of bricks at a time. Most pastors in East Angolan are not paid a salary by their congregation but are paid ‘in kind’ – eggs, cassava, sweet potatoes, a chicken or rabbit. The East Angola Conference covers the poorest areas of Angola. Most of the churches are small and in rural villages.

We support our brothers and sisters in Christ as they rebuild their churches and ministries. We do that by supporting 107 pastors in 3 districts and 2 areas of evangelization (in a remote part of the country).  This salary is vital to the lives and families of these pastors. Rev. Andre Cassule, Assistant to the bishop, shares: “Eastern Angola Annual Conference cannot thank enough the United Methodist Church Mountain Sky Conference and other individual partners for their continued salary support for the pastors. Pastors are at least able to meet the basic needs of their families. Others have invested part of their salaries for the sustenance of their families.  This partnership offers hope to the pastors, their families, and their villages. You can support a pastor through Advance # 3021453.

Would you like to learn more? You are invited to view the video shared during Annual Conference 2021 that tells the story of the Mountain Sky Conference's partnership with the East Angola Conference.

We also support the agricultural projects at Quessua Methodist Mission. Missionary Kutela Katembo, an agriculturalist trained at Africa University, is making remarkable progress in transforming the fields around Quessua Methodist Mission from mine-filled danger zones into a productive bread basket that feeds neighboring villages, provides training for students and communities, and has introduced livestock production.

Under Kutela’s leadership, communities are trained in sustainable agriculture and community development which helps transform their lives and helps them respond to the challenge of food security. Students are involved as well in the agricultural activities by having them work at the farm and harvest food for the dorms. Community vegetable nurseries have been formed for seedling distribution, seeds are distributed as well as agricultural tools like hoes and machetes.

Support for the agricultural projects can be done through Advance #3022272.

In this section
Missions