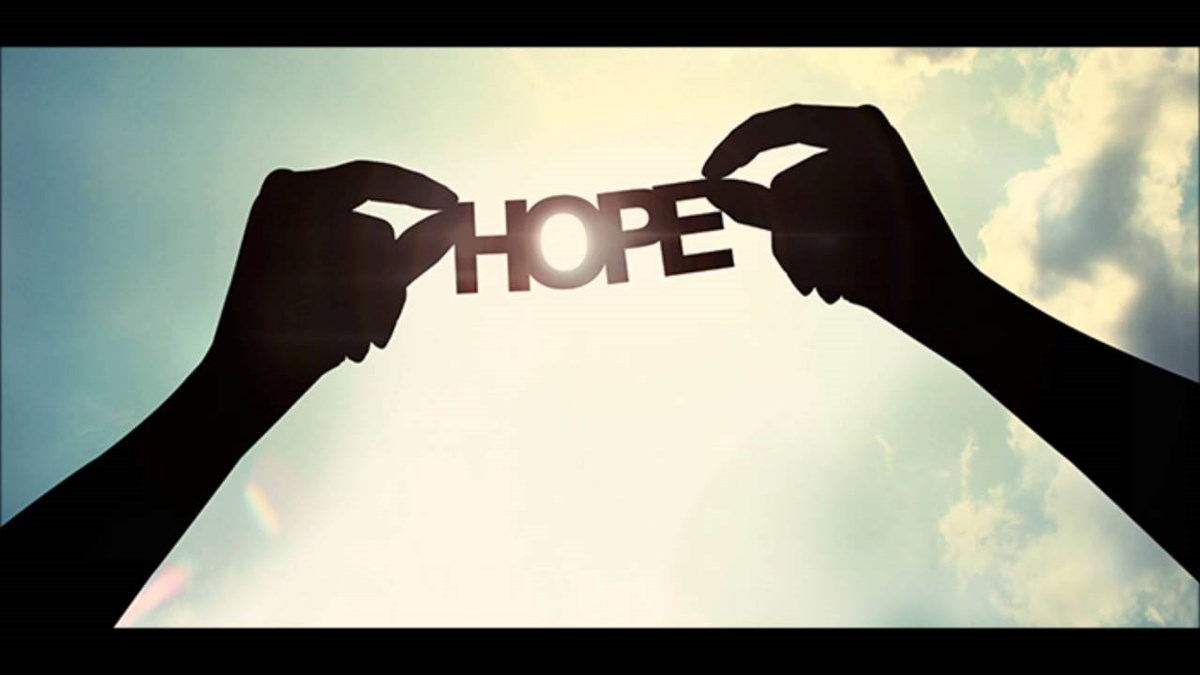 Where
YMCA Camp of the Rockies, Estes Park, CO

Renewal in a World of "isms":
Finding Hope in a  Divided World

The Clergy Orders Design Team will accept mileage reimbursement forms for those attending the retreat and are traveling from the farthest points of our conference. This includes those who live out of conference boundaries. The rate and submission of forms will follow the annual conference standard: forms will be available on the last day of the retreat and must be submitted within 30 days. The mileage rate is 15 cents per mile minus the first 175 miles.

The team hopes this will help make the trip to Estes Park easier. We also would encourage those who have reimbursement accounts or who have churches able to pay to refrain from submitting for reimbursement to allow more help to those who would otherwise not attend. For questions, please email Carrie West at carrie.west@sonrisepueblo.org.

Colorado weather is unpredictable, especially in October in the mountains. Be sure to bring adequate cold weather clothing as you will be outside moving between buildings. If you have any questions, please contact the Central Reservations Office at (888) 613-9622, and refer to the group name as listed above.

The speakers this year will be Joretta Marshall and Randy Moorman. Their bios are below:

Joretta Marshall serves as Professor of Pastoral Theology, Care and Counseling at Brite Divinity School. She also served as Dean of Brite between 2012 and 2019. Prior to joining the faculty at Brite, Joretta served on the faculties of Vanderbilt University Divinity School (1989-1993), Iliff School of Theology (1993-2001), and Eden Seminary (2001-2007), where she was also Academic Dean (2001-2005). Joretta is co-author of a book on rural pastoral care (with Shannon Jung and Jeanne Hoeft of St. Paul School of Theology) published by Fortress Press in 2013. She is also the author of, Counseling Lesbian Partners and How Can I Forgive?, co-author of Pastoral Care in Rural Congregations (with Jeanne Hoeft and Shannon Jung) and is co-editor of Forgiveness and Abuse: Jewish and Christian Reflections (with Marie Fortune), and The Formation of Pastoral Counselors: Challenges and Opportunities (with Duane Bidwell), along with a number of articles in professional and church-related journals.

As Director of the Carpenter Initiative in Gender, Sexuality, and Justice, Joretta works with students, churches, and communities to promote reconciling conversations and training around sexual orientation and gender identity. Trained as a Pastoral Counselor, Joretta was a Diplomate in the American Association of Pastoral Counselors where she served as President (2008-2010). She is an Ordained Elder in the United Methodist Church and holds membership in the Mountain Sky Conference. 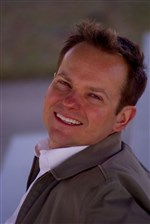 Randy Moorman grew up in the United Methodist Church in Indianapolis, Indiana. There he discovered his love for nature after capturing turtles at his neighborhood pond. He attended Purdue University and studied the mating behavior of tiger salamanders as his honors thesis where he received a Bachelor’s of Science in Ecology. After graduation, he joined the UMC Mission Intern Program and worked on developing an eco-tourism project as part of an economic development program in the remote northeast rainforests of Nicaragua. It was his time in Central America that led him to make a commitment to a lifelong career in conservation and environmental stewardship. He later also received a Master's in Environmental Management at Duke University.

Most of Randy' work has been in advocating environmental policy both in Washington, D.C. with EarthJustice and more recently here in Colorado at the state legislature lobbying for Conservation Colorado. Since 2012 Randy has been Eco-Cycle’s Director of Community Campaigns where he advocates for Zero Waste policies at the local and state level and leads an outreach team that educates the public on Zero Waste practices. He enjoys hiking and camping with his husband Scott and dog Norman.
more news & info →
News & Info
Something New for Orders Retreat: Wednesday Night United Methodist Moth Hour
Sep 12
The Moth Hour is a radio-podcast phenomena which began as an experiment in 1997, and is now a regular feature on 480 radio stations worldwide; it is ...
more agenda info →
Agenda