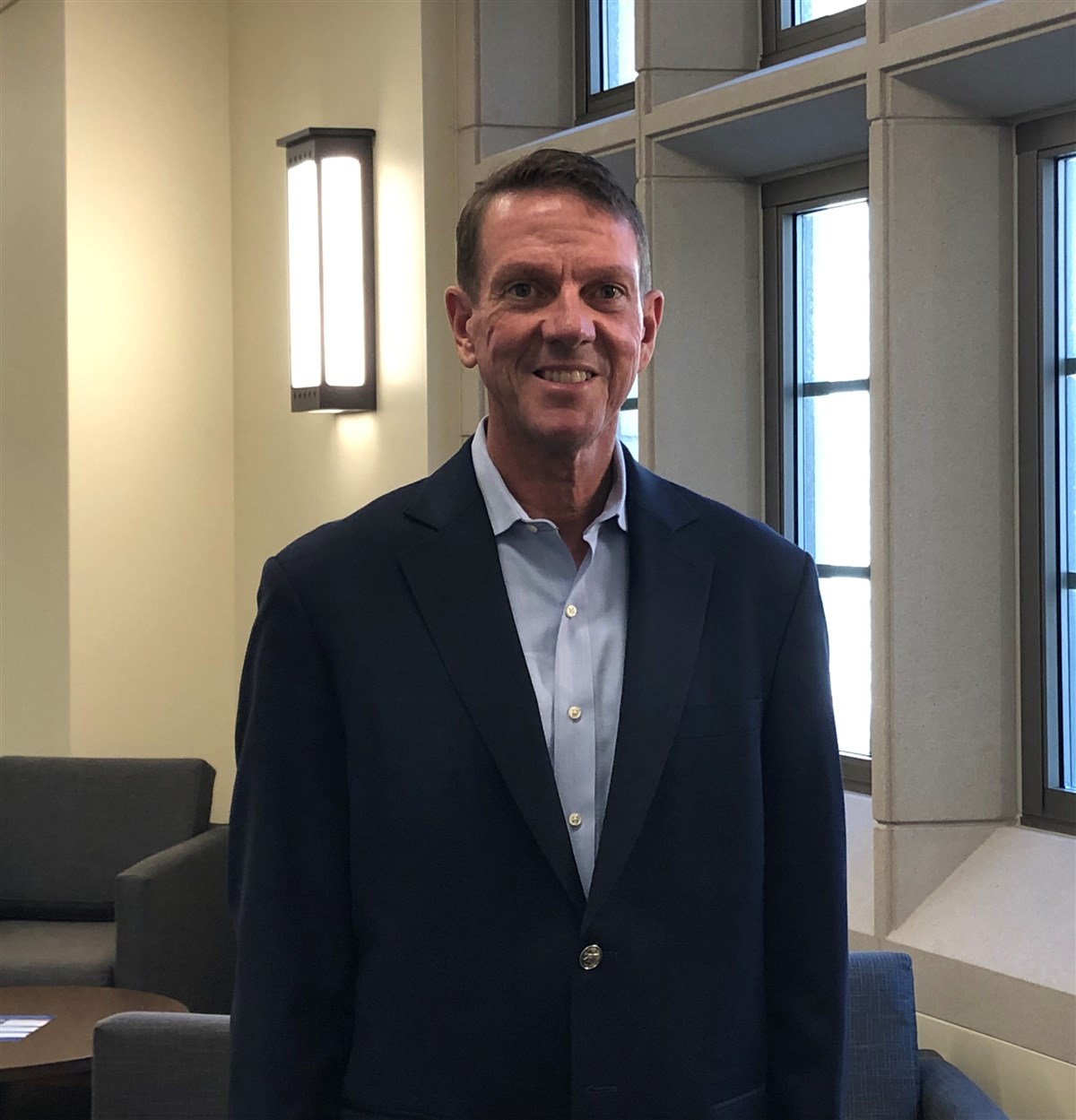 Tobias Winright of St. Louis University will speak on “Just and Unjust Policing: Reflections from a Christian Ethicist/Former Law Enforcement Officer” at 7 p.m. March 3 in a Zoom presentation sponsored by Fort Collins First UMC. He is the author of a recently published collection of essays titled Serve and Protect: Selected Essays on Just Policing.

Numerous recent cases of police killings of black men and women, including George Floyd and Breonna Taylor, have attracted scrutiny, criticism, and protest, as well as calls for “defunding” or “abolishing” the police. While violence, capital punishment and incarceration have received serious attention since Christianity’s inception, police use of force has not, Winright notes. One of the moral problems with policing, especially in the United States, is an “us versus them” mentality, he said. “To address this issue, though, I hope we avoid mirroring it ourselves. After all, the police are sitting in our pews.”