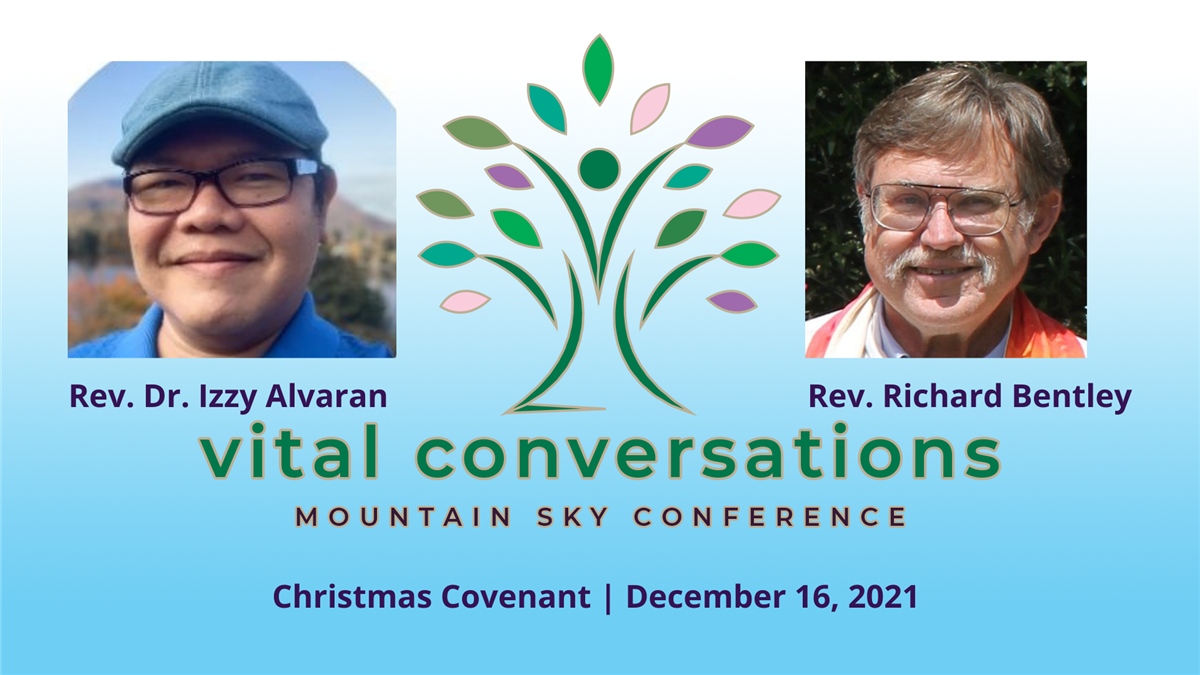 Soon after the special General Conference of 2019, proposals to dissolve or dismember the UMC proliferated. All these major legislative proposals emanated from the United States. The African College of Bishops issued a statement on maintaining the unity and integrity of the UMC. The Philippines’ College of Bishops also released a pastoral letter that spoke against the dissolution of the UMC. Proponents of the Christmas Covenant who are from Central Conferences saw this as a “kairos” moment-- an opportune time for voices from Central Conferences to be heard. Rooted in a lamentation of how colonialism has shown itself in efforts to divide the church without hearing from the silenced margins of Central Conferences, and harming its mission work, the Christmas Covenant was born-- a gift of hope from those in the grassroots for the future of our global connection.


The Rev. Dr. Izzy Alvaran is a clergy person from the Philippines now living in California. He is currently appointed to serve as an organizer of the Reconciling Ministries Network serving the Western and North Central Jurisdictions.

The Rev. Richard Bentley is currently pastor of St. Matthew’s United Methodist Church in Hacienda Heights, CA which currently has Methodist congregations worshiping on its campus in English, Mandarin Chinese and Korean. He has extensive background and experience in cross-cultural communications including serving as a pastor in both an African-American and Filipino congregation and as lead pastor of 3 different congregations that worshiped in 2 languages. He is  a member of the Cal-Pac delegation as a reserve to General Conference and full Western Jurisdictional delegate. In addition, he has  attended five general conferences – 2004, 2008, 2012, 2016 and 2019, doing organizing work around a wide variety of social justice issues. Since 2008, he has had a focus on building relationships between progressive UM leaders in the US and progressive UM leaders outside of the US. This included organizing a 6 day international conference in August, 2018 that brought together 9 progressive UM leaders from outside the US with 28 progressive UM leaders from the US. All of this led to him being invited to become part of the Christmas Covenant Team.