The 4th Annual Gourd Dance was on Saturday, August 27th, 2022. The Gourd Dance was hosted by Native Grace Intertribal Fellowship at First UMC in Cortez, Colorado.  We give thanks to the vision and leadership of Pastor Norman Mark.... 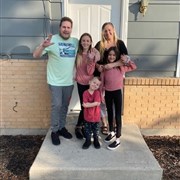 The House that Built Me

Homeless family supported by Family Promise Salt Lake and found housing. But not just housing, the home the family moved into was the home the mother was raised in 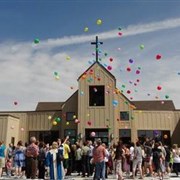 Ogden FUMC is sending prayer cards to area churches as a way to safely celebrate their 150th anniversary.

The Deseret News wrote, photographed, and ran this story on May 20, 2020. It is about Ogden FUMC's care for the earth. The article especially focuses on church members Steve Kristen Bell, who lead the gardening and beekeeping ... 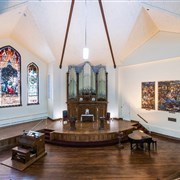 On March 6, Preservation Utah announced that First United Methodist Church (FUMC) of Salt Lake City is the recipient of this years’ 2020 Utah Preservation Award for the Restoration Renovation of our Sanctuary and Historic Pipe ... 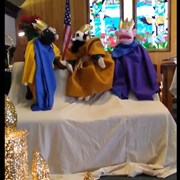 Although Grand Valley United Methodist Church in Parachute, Colorado's student Sunday school class consists of only two students, that doesn't prevent them from performing for the congregation.

Bishop Oliveto and the Mountain Sky Cabinet are excited to welcome Janet Mulroy as the new Mission Engagement and Resource Strategist for the Mountain Sky Conference, effective July 1, 2019. After an open application and interview... 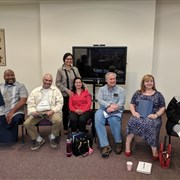 On April 30, the Utah Sub-district Committee on Ministry gathered together a group of seven persons who are in various stages of preparation toward becoming Certified Lay Ministers. 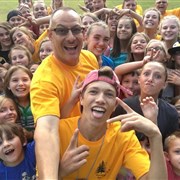 Pinecliff is a beautiful camp where I have the pleasure of working alongside amazing volunteers who dedicate their time to positively impact the lives of each camper. This past summer, we had nearly 80 volunteers who served our ... 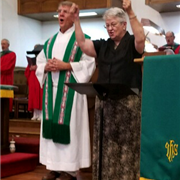 In a recent article from DisAbility Ministries of The United Methodist Church, the Rev. Leo Yates Jr. reminds us that Deaf Awareness Week is Sept. 24-30. Yates points out that this week is an act of hospitality. More deaf and hard... 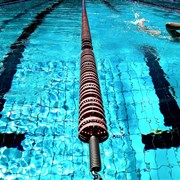 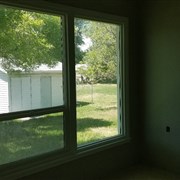 The Utah/Western Colorado District Office is moving to a new location, effective July 1. 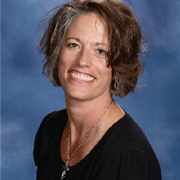 Cherie Cobb—a current seminarian serving the people of Dolores and Dove Creek, Colorado—is the 2018 recipient of the $3,000 Last Chance Scholarship. 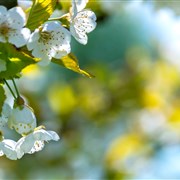 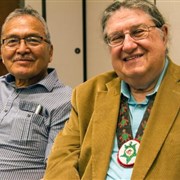 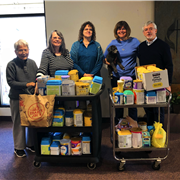 Christ United Methodist Church of Salt Lake City, Utah did something a little different this year for Easter. 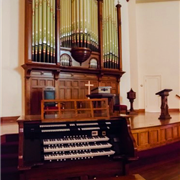 The Walk to Emmaus is a spiritual renewal program, and a ministry of The Upper Room. It is intended to strengthen the local church through the development of Christian disciples and leaders. 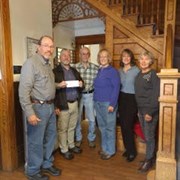 Our church is struggling – what is the young seeker to do?

I have not followed the most recent discussion on human sexuality as closely as I have in the past. Mainly because we have been talking about the same thing in the 33 years of my time in ministry with the conference. 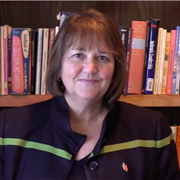 In a new video from the Mountain Sky Area, Bishop Karen Oliveto reflects on her recent 8,000+ mile tour through our conferences and shares her vision for our future together. 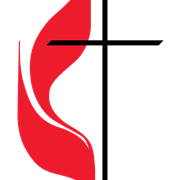 A special "thanks" from Bishop Oliveto on apportionment giving

Bishop Karen Oliveto and Noreen Keleshian thank the Rocky Mountain Conference for its generosity and support of our apportionment funds! 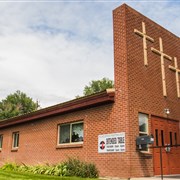 The Rifle United Methodist Church received a $5,000 grant from the AV Hunter Trust for their Open Cupboard Food Pantry. The grant has allowed for the Open Cupboard to be expanded by twice its size.

Father and son serve together at General Conference

There is something unique about the 2016 General Conference gathering; something that could easily be missed by the average observer on Twitter, or even the average delegate walking by on the floor.

As United Methodist Women (UMW) looks forward to its 150th anniversary in 2019, the organization of more than 800,000 women shows no signs of slowing down. This was evident during the 2016 Western Jurisdiction United Methodist ...

Lillian Tsosie Jensen was given a $705 check by the Burninghams from St. Paul UMC’s Bucket of Love to go towards helping prevent teen crisis and suicide. 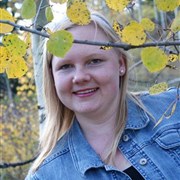 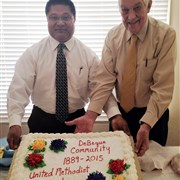 Sunday, Oct. 25 was a sad and sacred day for the 50 or so people who attended the closing worship service at the De Beque Community United Methodist Church. 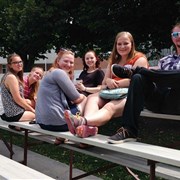 What do you get when you combine one college sophomore who really wants to “come home to God,” a newcomer searching for a spiritual space that fits, and a college freshman who is starting a new stage of faith and life? 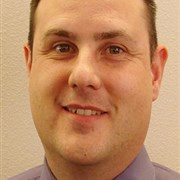 Rev. Brian Kroeger to go to Parliament of the World's Religions

This October, while most Goshen County residents are harvesting corn, decorating for Halloween, and enjoying football games – two local men will perform at a religious event boasting an attendance of approximately 10,000 people, ... 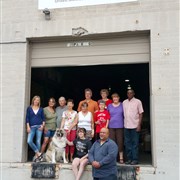 In a church trial held Feb. 24 and 25 at Longs Peak United Methodist Church in Longmont, Colorado, the Reverend Filimone Havili Mone was found guilty of disobeying the order and discipline of the church.