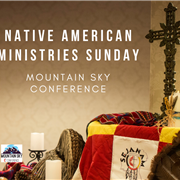 The Wind River Indian Reservation has been hard hit by the COVID-19 where the county has ranked in the top three in Wyoming for testing positive since mid-March. 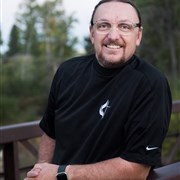 Bishop Karen P. Oliveto has announced her intention to appoint the Reverend Mark Calhoun as the new superintendent for the Wyoming District, effective July 1, 2020. Calhoun currently serves as pastor of Lander United Methodist ... 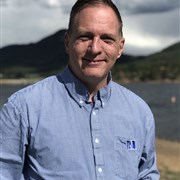 Rev. Jeff Rainwater to be Superintendent of Congregational and Community Vitality

Bishop Karen P. Oliveto has announced her intention to appoint the Reverend Jeff Rainwater as the new Superintendent for Congregational and Community Vitality for the Mountain Sky Conference, effective July 1, 2020. Rainwater is ... 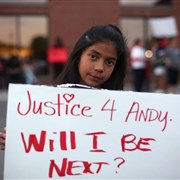 After the killing of a Northern Arapaho man in Riverton, Wyoming, United Methodists are moving into action. 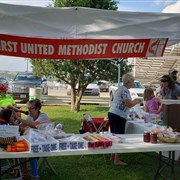 'Market Night' emerges as one of the 'best Holy Spirit surprises' in Newcastle, WY

This one little well-planned outreach bursting with goodwill has brought manifold blessings upon the community, especially for the children who are now connected with the church.

The United Methodist Women of First United Methodist Church in Newcastle, Wyoming raised $52,500 during its Spring Benefit Luncheon on May 3 to help the Weston County Senior Center's roofing project. 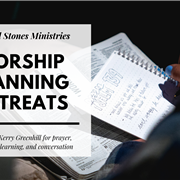 Spring worship planning retreats to be held in Wyoming, Colorado

The Rev. Kerry Greenhill will be leading day-long worship planning retreats for pastors to gather with colleagues, engage in prayer and reflection, receive some tools and resources for making worship even more lively and ... 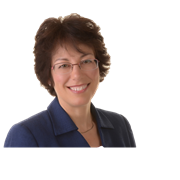 In some ways, the special called session of the General Conference reminds me of the eve of Y2K. No matter what gets decided or what gets postponed, no matter what holds together or what falls apart, life and ministry will go on.

Wheatland United Methodist Church in Wyoming used its local resources - and local animals - to bring a nativity scene to life. 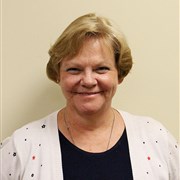 Thank you to Jenita Rhodes for her ministry!

Thank you to Jenita Rhodes for her service as the administrator for the Wyoming District of the Mountain Sky Conference where she has served since July 2012. 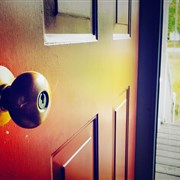 Guest Blog: This Lent, Don't Give Up Your Neighborhood

The church is nothing without neighbors. We don’t exist in a vacuum. We’re all about community. The community that is calling you now is right outside your door. Not across the world. 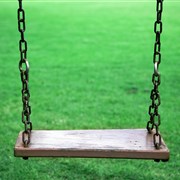 Guest Blog: Politics, Ethics, and the Voice of the Church

Can churches be involved in the most volatile issues of our day? The Parkland, Florida school shooting begs the question. 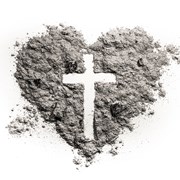 On Ash Wednesday, we remember how Jesus loved sacrificially. Jesus loved God, his neighbors, and even his enemies. His love for us has transformed the world. 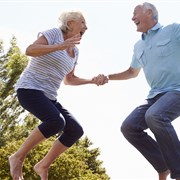 Jesus makes it clear that he wants us to have the same kind of faith he himself has. He sends his disciples/apostles out to perform miracles. They heal the sick and cast out demons. Later, they participate in multiplying loaves ... 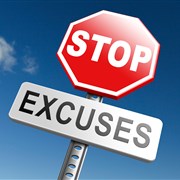 Accountability has gotten a bad name unnecessarily. It doesn’t start with unwieldy systems or unresponsive groups. Accountability starts much closer to home; it’s about taking responsibility for fulfilling our own giftedness and ... 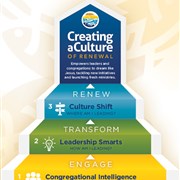 Leadership program offered to help with church vitality and leadership 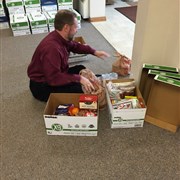 First UMC of Gillette, Wyoming, collects Thanksgiving food boxes for two local elementary schools. With the help of a local Hispanic family, they put together a more traditional Hispanic food box as a new way to show hospitality ... 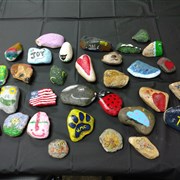 Wheatland United Methodist Church in Wyoming joins grassroots movement of placing painted rocks with messages for people in the community to find. They saw it as a great way to spread goodwill and the message of God’s grace to ...

As North America anticipates the total solar eclipse on Monday, Aug. 21, churches in the path of totality in Wyoming are preparing to welcome visitors and celebrate this phenomenon. 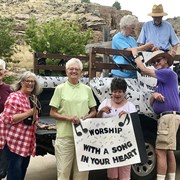 Rawlins Cooperative Parish, a multi-denominational church, continues to participate in the community life of Rawlins, Wyoming.

Led by Rebekah Simon-Peter, Creating a Culture of Renewal’s three-track program is an award-winning, proven, and empowering approach to self-awareness, leadership and ministry. Using emotional intelligence, you will master the ... 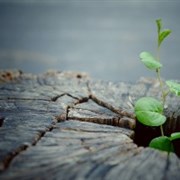 Renewal is an elusive quality in most congregations. It’s also widely misunderstood. 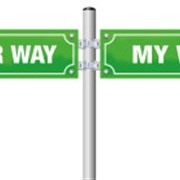 Guest blog: Not All Splits are Schism

Will the United Methodist Church split or not over differing interpretations of human sexuality and biblical hermeneutics?

Registration open for Creating a Culture of Renewal in Wyoming

Led by Rebekah Simon-Peter, Creating a Culture of Renewal’s three-track program is an award-winning, proven, and empowering approach to self-awareness, leadership and ministry.

What do cornbread, Jimmy Stewart and snow have in common? Faith, Food, and Film at First United Methodist Church in Newcastle, Wyoming.

First United Methodist Church in Douglas, Wyoming offered lunch and a resting stop Nov. 23 for Northern Arapaho runners and elders on their way to the Sand Creek Massacre site for the annual Spiritual Healing Run and Walk.

First UMC in Gillette takes a stand against hate

Members of First United Methodist Church in Gillette, Wyoming, joined with other individuals from around the state to protest the burning of a Quran that took place in Gillette on Aug. 27. 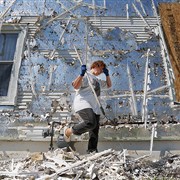 The people of Rawlins Cooperative Parish gathered with two other denominations (Episcopal and Baptist) for a worship service in a local park Sunday, July 17. 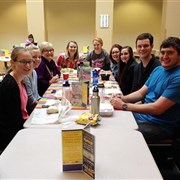 Campus ministry in Laramie, Wyoming, is not just some new trend – the Wesley Foundation has been serving students for more than 90 years in Laramie!

The push to get Niobrara County, Wyoming, residents back into their flood-damaged homes has become a reality.

On Aug. 22, the sanctuary at First United Methodist Church in Gillette, Wyoming, was transformed into a large clothing store -- complete with men’s, women’s, and children’s clothing, shoes, toys, jackets, and more.

May 6 was the first of a large gathering of Native Americans from the Wind River Indian Reservation and a few allies to learn how to be effective leaders "for the common good." 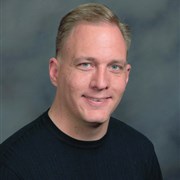