Editor's note: This story was originally published on The Coloradoan Oct. 18, 2019. The article is being republished with permission by The Coloradoan.

A troubled Fort Collins park will soon undergo a resurrection, with the transformation coming from First UMC of Fort Collins.

"I was shocked when I heard of the things that went on at the park and how disappointed the neighbors were in the park," said Rosa, who has been the church's lead pastor for two years.

Above: Melanie Rosa, lead pastor at First United Methodist Church in Fort Collins, poses with the Mayor Wade Troxell for a photograph in Eastside Park. The church is spearheading a $245,000 renovation of the park. (Photo: Fort Collins UMC)

A 2016 Coloradoan article described Eastside Park as being home to numerous sexual assaults, aggravated assaults and aggressive transients. Neighbors said they urinated and defecated on their lawns, were drunk on their property and were seen having sex in the park.

Neighboring businesses and Poudre School District put up fences to provide extra security. The park, located at 1001 Locust St., became a focus area for the Fort Collins Police Neighborhood Enforcement Team and patrol officers, the Coloradoan reported in coverage of a stabbing at the park in 2018. 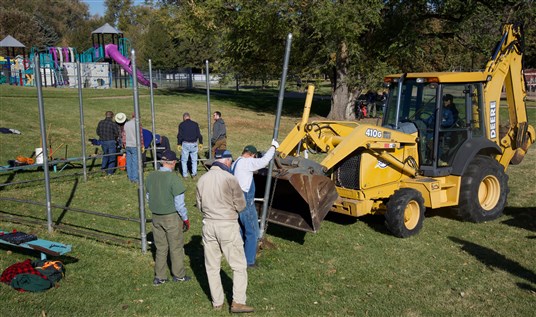 "There was vagrancy, sexual assaults, drugs and other crimes and that made it so the neighbors were afraid to take their kids to the park or walk their dogs in the park," Rosa said.

But starting this fall, the 2-acre park will see a $245,000 reformation that has been spearheaded by the church, which is located a short distance from the park on Stover Street.

First United Methodist has made Eastside Park's renovation the focus of celebrating its 150th anniversary, a milestone that makes it one year older than what is now Colorado State University and, according to the church's own research, the oldest continuous worship community in the city.

"When we heard about (the park's issues), we soon realized the best way for us to celebrate our anniversary was by making a gift to our community, to our neighborhood," Rosa said.

The church teamed up with City Give, the city’s answer to coordinating philanthropic and fundraising activities between the community and city projects.

The church helped raise funds through parishioners and donations from businesses and organizations, and the city gave $25,000 to the project. Fundraising sits at $205,000, with $40,000 still to be raised.

The funding will go toward implementing a park redesign from ideas gathered after a neighborhood meeting in February as well as other input. The design aims to make the park more welcoming and user-friendly by adding lighting, playground equipment, trees, benches and a great lawn for unstructured play.

The physical transformation starts Saturday with a volunteer day that includes demolishing a dated baseball backstop and playground equipment. Construction will start in the spring and is expected to be completed by the end of the year.

To increase use of the new park, the church donated more than $20,000 to fund programming for 18 months. That programming is expected to include family events such as Easter egg hunts, small concerts and movie nights.

Rosa said she understands some people might be skeptical about why a church is leading such a project.

"Some might think this is us trying to evangelize and get people to sit in our pews and fill out a pledge card," Rosa said. "That’s not at all what we are trying to do with this project. This project is simply the right thing to do for our community and a perfect match for us."

For more information about Eastside Park improvements, visit www.fcgov.com/parkplanning/eastside-park-improvements. Miles Blumhardt is a breaking/trending news reporter for The Coloradoan. Find other stories by him online.
The original story can be found here. 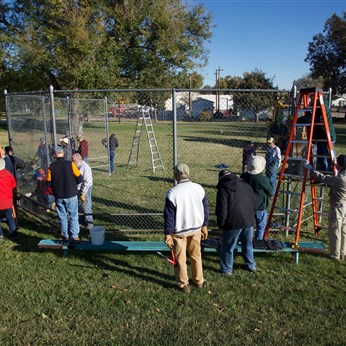 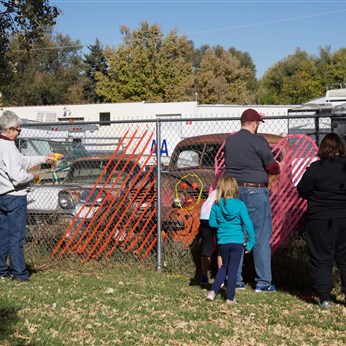 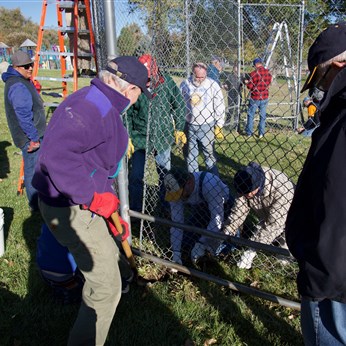 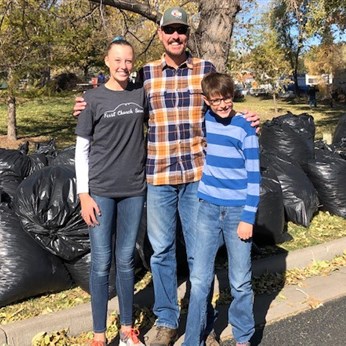 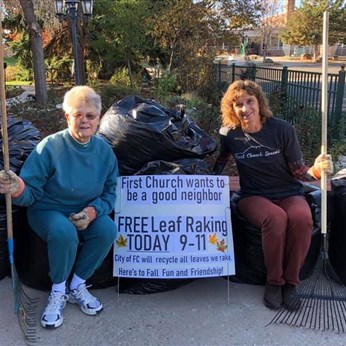 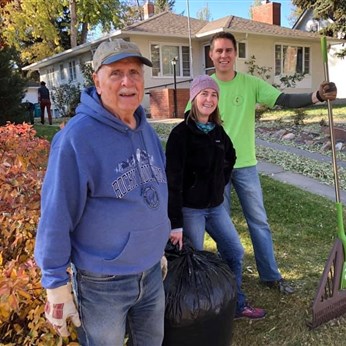 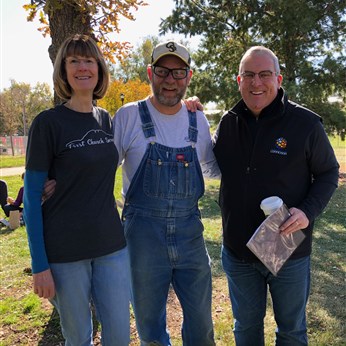 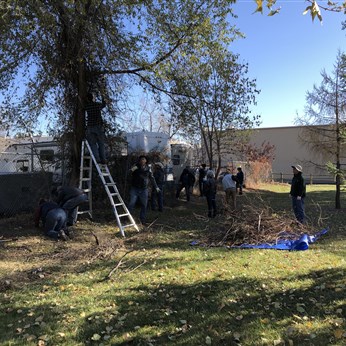 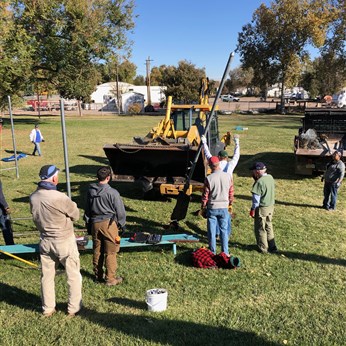