Doing my part to help the Standing Rock Camp 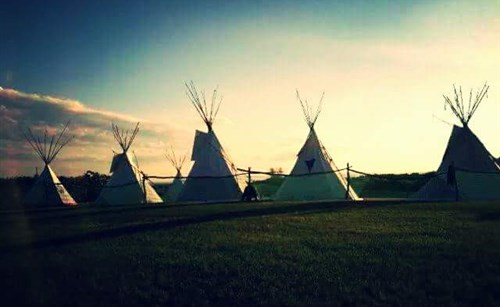 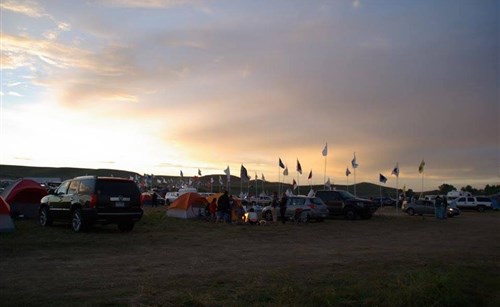 Editor's note: This is an editorial and call-to-action by the Rev. Brian Kroeger on the Standing Rock Sioux Tribe and the protests against the Dakota Access Pipeline.

I first learned of the proposed oil pipeline to go through South Dakota in 2013 during a mission trip to the Pine Ridge Reservation. The people there were very concerned stating that, “Spills happen all the time.” What many people don't understand about the Bakken shale oil is that it is not normal crude oil coursing through those pipes. It is a combination of the shale oil and toxic chemicals that are required to extract it and to keep it moving through the pipelines. These include a wide array of heavy metals and other products that do not behave like oil when they spill into water.

Oil itself can be seen and safely removed, to an extent, from water. These other chemicals, however, sink, float at a mid-level, and are absorbed into soil to be released slowly over time. They are what destroy a water source more than anything. They are the unseen poison that will destroy our water sources. They are what cannot be accounted for and safely cleaned up in case of a spill into the Missouri River. Millions of farmers and ranchers and people who depend upon that water source will be ruined if a large-scale spill occurs. Or heck, even a middling spill. Not to mention a small spill ruining the water for the immediate surrounding farmers, ranchers, reservation dwellers, and towns folk.

So when I learned from social media that folks were going up to Standing Rock to protest, I decided to play a part. With financial help from private donors, I purchased water filtration systems and coordinated with a friend to deliver them to the people at Standing Rock that they might become a more concrete presence in the fight against this injustice. I say injustice with confidence because dozens of court ruling pages are devoted to detailing proposals made to the Sioux tribe by Dakota Access Pipeline (DAPL) and the Army Corps of Engineers to work together to plan the pipeline’s route, proposals that were often ignored, deflected or rebuffed.

Henry Red Cloud, Bob Gough, Winona LaDuke, Ivan Looking Horse and Tom Goldtooth are helping coordinate some of the main, big winter projects and have asked for our help, specifically. They need straw bales for building winter shelters and windbreaks ASAP. I have access to around 1,000 straw bales in Eerie, and we need to get them up there to Standing Rock.

I have a trucking company called Hi-Plains Sunflower Co. (that is willing to allow one of their employees who is a Standing Rock supporter and certified driver) to take a 48-foot box trailer-load up there for a discounted price of only $1,025 in freight. We can fit about 500 bales on the truck at $4 each, for another $2,000. If you are able, please send donations to Christ United Methodist Church, 104 S. Fourth St., Sterling, CO 80751 and write “Standing Rock” in the subject line of the check.

I feel we need to help the tribes in this matter start building before November weather hits. I hope that you will pray on this matter and agree. Thank you and God’s blessings.