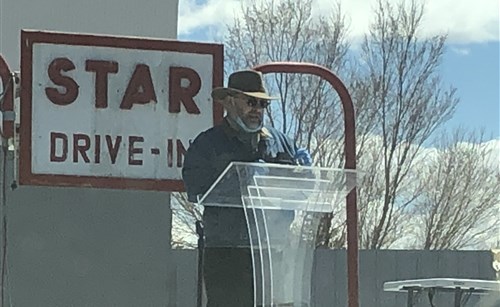 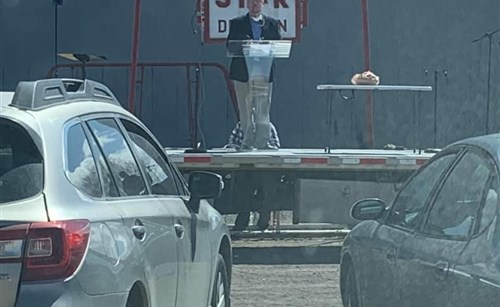 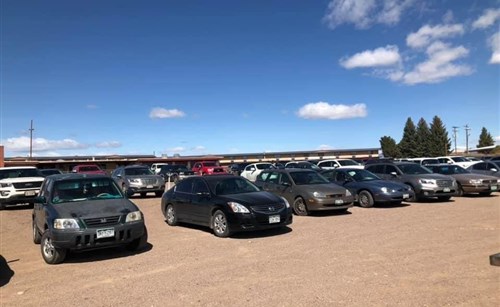 This past Easter Sunday was a bit different than most. With the help of Pastor Steven Dunkel from the Monte Vista and Bowen United Methodist churches and partnering with Pastor Debbie Upton of the Center and Saguache UMCs, Pastor Bob Galey of the Calvary Baptist Church and Pastor Chris Yokan of the Valley Church of the Nazarene and a host of volunteers, an Easter service was provided for the faithful Christians of the area. The location: The Star Drive-in Theater in Monte Vista, CO!

Prayers, music, scriptures, communion and a sermon were all enjoyed by those who attended. Congregants listened in their cars as the service was broadcast over the KSLV radio station. Sealed communion elements were given to people as they enter the drive-in area so they could partake during this special Easter service. It was estimated that close to 300 were in attendance. Christ had risen and so did the community to celebrate an Easter like no other.