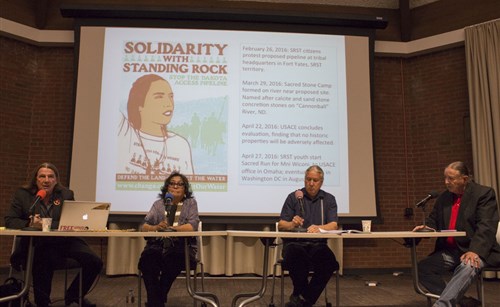 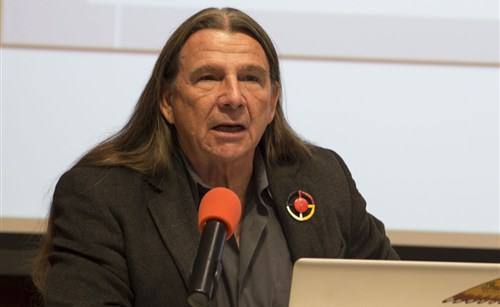 Glenn Morris, JD, a Shawnee and associate professor and President's Teaching Scholar at University of Colorado at Denver. Photo by Charmaine Robledo for the Mountain Sky Area, UMC 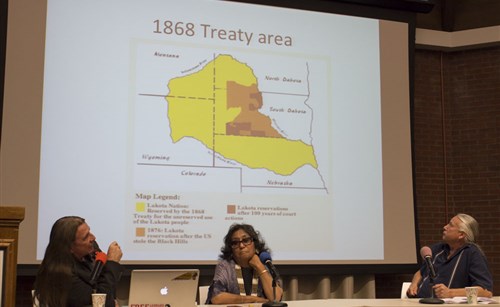 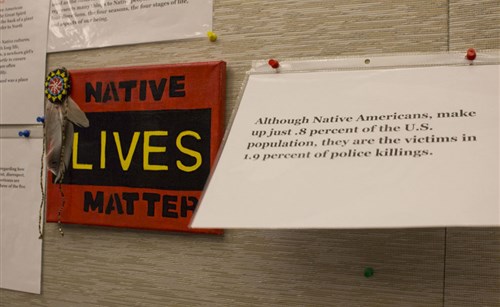 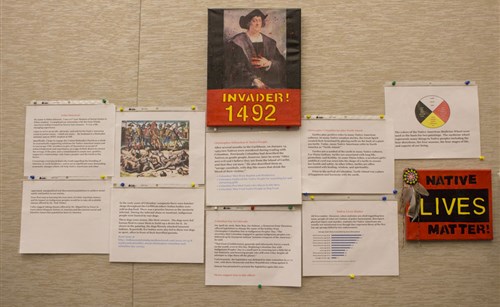 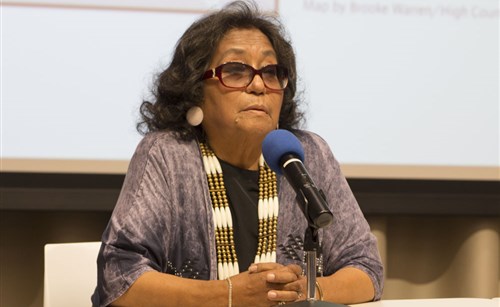 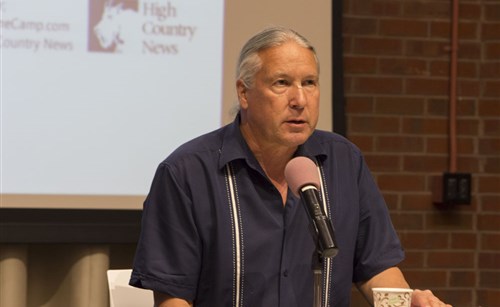 Steven Newcomb, a Shawnee/Lenape and co-founder and co-director of the Indigenous Law Institute. Photo by Charmaine Robledo for the Mountain Sky Area, UMC

As protests against the Dakota Access Pipeline continue at the Standing Rock Sioux Camp, the Iliff School of Theology in Denver hosted a two-day conference Oct. 10 and 11 to help the community better understand the intersection between religious dominance and the taking of lands from indigenous peoples.

The conference was called “Christian Discovery, Genocide and the Dakota Access Pipeline” and included panel discussions and a screening of the documentary, The Doctrine of Discovery: Unmasking the Domination Code. The conference began with a prayer flag ceremony led by Iliff School of Theology’s Spirituality and Arts Student Committee as a way to show solidarity with indigenous peoples and commemorate acts of genocide. 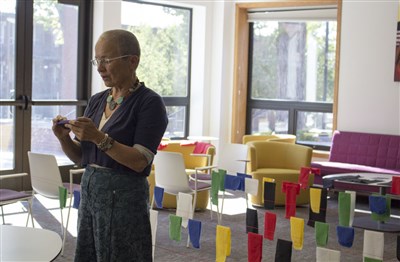 “In order for a wound to be healed, it must be named,” said Karin Dremel, an Iliff student and chair of the Spirituality and Arts Student Committee, quoting University of Denver Professor Ramona Beltran, whose focus is on historical trauma as they affect the health and risk behaviors of indigenous communities.

However, the wound of more than 500 years of supremacy still bleeds into today.

Christianity and the ‘doctrine of discovery’

“The government has been using Christianity as a right of domination,” said Steven Newcomb, a Shawnee/Lenape and co-founder and co-director of the Indigenous Law Institute, during a panel at the end of the conference. The documentary screened at the conference was based on his book, Pagans in the Promised Land: Decoding the Doctrine of Christian Discovery (2008).

“The U.S. has helped itself to lands according to the ‘doctrine of discovery,’” he continued, citing how early explorers did rituals to “lay claim” to land, such as flag planting or grabbing soil. These ceremonies were often done near water ways.

“The existence of our nations poses a fundamental threat,” Newcomb said. “[They] pull us up by the roots so they can implant themselves.” He said this has been a religious war using claim against indigenous peoples.

“This isn’t simply about a pipeline,” said Glenn Morris, JD, a Shawnee and associate professor and President's Teaching Scholar at University of Colorado at Denver. “This is about a treaty and whether or not the U.S. is going to honor it.”

Morris was referring to the 1868 treaty between the United States government and the Sioux Nation of Indians that declared the territory across North and South Dakota, Nebraska, Wyoming and Montana as belonging to the Lakota, Dakota and Nakota tribes.

“There will be no black snake going through the treaty territory,” said Phyllis Young, a Lakota and former tribal councilwoman for Standing Rock Sioux. “No human being can live without water.” 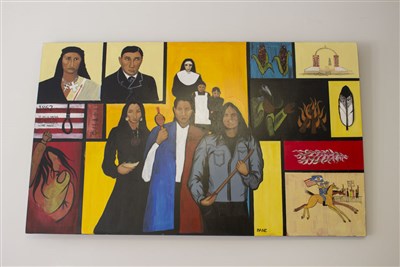 “Our struggle is on behalf of all of you,” Young said. “[It] crosses all lines, all barriers, all jurisdictions.”

“We’re still here. The beauty of our people is survival,” she added. “Look at me – I am the evidence of my people’s survival.”

The struggle so far

On Oct. 10, a joint statement was released by the Department of Justice, Department of the Army and Department of the Interior regarding D.C. Circuit Court of Appeals Decision in the Standing Rock Sioux Tribe v. U.S. Army Corps of Engineers. The statement said: … “the Army will not authorize constructing the Dakota Access Pipeline on Corps land bordering or under Lake Oahe.  We repeat our request that the pipeline company voluntarily pause all construction activity within 20 miles east or west of Lake Oahe.” The full statement can be found online.

Young said leaders at the camp have formed partnerships with lawyers and such groups as the American Civil Liberties Union (ACLU) and Amnesty International, which will look at reports of police brutality at Standing Rock.

“We have an ambitious agenda,” Young said. “We’ll be utilizing our consultative status at the U.N. and intend to defy ‘doctrine of discovery’ at all levels.”

Morris said a big concern for tribal leaders is whether President Obama’s administration will support them in the next year. This is also in light of the upcoming election and a possible change in leadership.

In the meantime, the three panelists encouraged support for protestors by sending supplies, such as camping equipment and clothes as they face the winter season. Young also said they are petitioning partners to divest from the banks backing the Dakota Access Pipeline, which includes Wells Fargo and Citibank. Finally, the three agreed that education is key to keep the pipeline from being built. They suggested the following media sites: Democracy Now, Unicorn Riot, Censored News and Indian Country Today. Also follow the Standing Rock Sioux Tribe on Facebook and on its website. 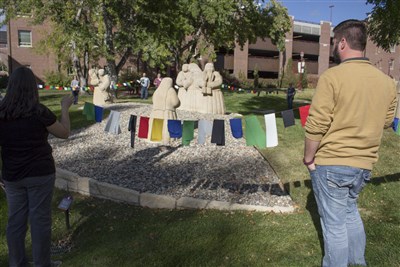 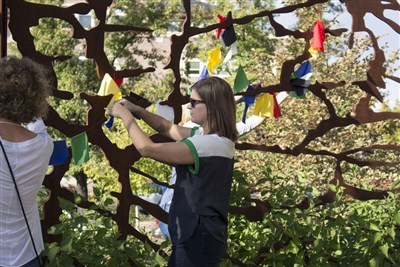