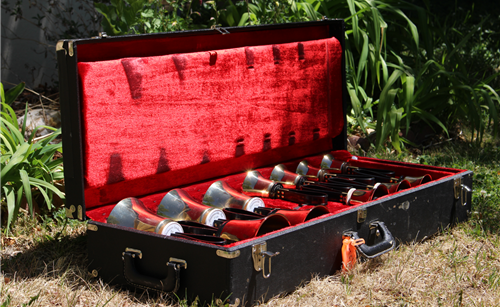 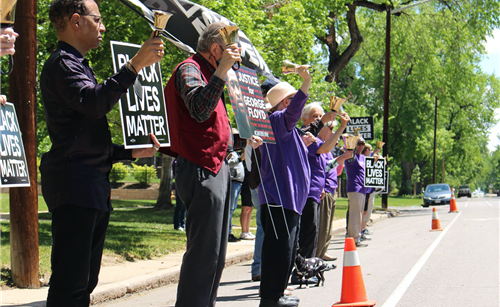 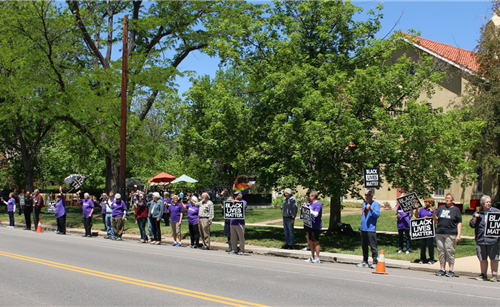 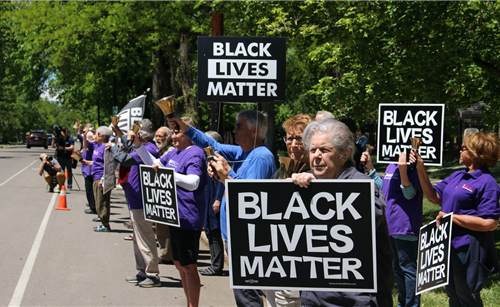 On the two-year anniversary of the murder of George Floyd, one Mountain Sky area church honored his memory with a bell ringing ceremony, juxtaposing beautiful chimes with a solemn remembrance of a terrible act of violence.

“As a follower of Jesus Christ and a believer Black Lives Matter, I honor Mr. Floyd’s memory in my heart often and could not miss this opportunity to make a statement in such a public way,” stated one participant in the bell ringing ceremony.