Team Being Formed to Return to Angola 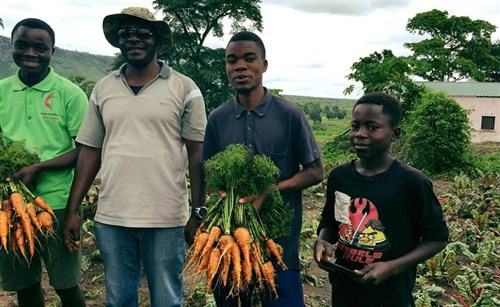 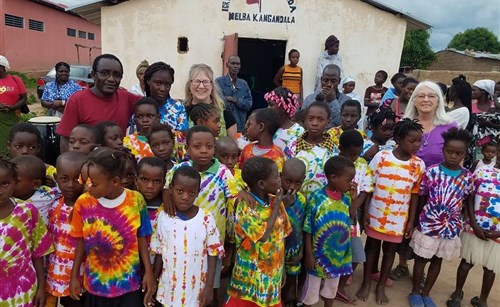 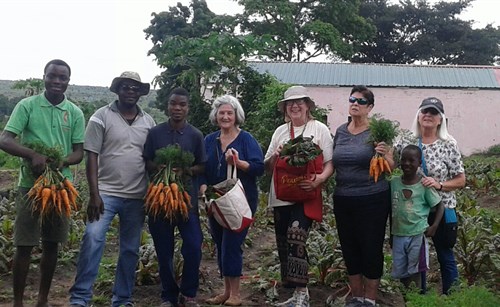 In recognition of our 20-year relationship with Angola, a team is being recruited to go to Angola in the summer of 2023. The exact dates have not been set but will be sometime in July or early August. Pastor Sue King will be leading the team. Sue has led five previous teams to Angola.

The team will be staying at Quessua United Methodist Mission Station in Malange. This will provide an opportunity to visit churches and pastors and continue to learn and understand ministry in East Angola. Time will also be spent with Kutela Katembo, witnessing his ministry in agriculture. We will help in ways appropriate to skills and needs as identified by Angola leaders. Staying at Quessua also offers the opportunity to visit the hospital which UMCOR grants support, schools, and seminary.

Details are still being put together, but these will be required: passport, visa, yellow fever vaccination, and COVID vaccination. The deadline to commit to the team will be December 1, 2022. Please email Sally McConnell, sbmcconnell06@gmail, and Sue King, sistercircuitrider@gmail.com with questions or if you’re interested in joining the team.