This year during Annual Conference, Miles-o-Love will raise funds for the East Angola Pastor’s Fund and Feeding America centers in the Mountain Sky Area.

Just as teams have been formed in the past for Tug-o-Love, teams will work together during Miles-o-Love. Once you register for Miles-o-Love, you will be placed on a team with folks from all over the Mountain Sky Conference. Each team will have a Team Leader and we need team leaders so if you have a passion for motivating people then be sure to volunteer as a Team Leader.

Watch a Video on Miles-o-Love here!

During Miles-o-Love, teams will record the cumulative miles that they walk, run, hike, and roll between June 1 and June 20.  Team members will be engaged in raising funds as they accrue miles by talking about Miles-o-Love with their family and friends and as they post online; resources will be provided to participants and team leaders.

Registration to participate in Miles-o-Love will be open between May 19 and May 31. After you register, you will receive info about which team you are on and who your team leader is. When Miles-o-Love officially starts on June 1, teams can start logging their miles.

Interested in having a friend on your team? Have a really good team name to share? As teams reach fundraising goals, set at $200, $500, and $1000, they will receive incentives like naming their team and adding bonus team members.

The conference Mission Team has set the goal of raising $10,000 this year for the East Angola Pastor’s Fund and Feeding America. If you are interested in making a general donation, we will be releasing a donation link very soon.

And, if you want to support a specific team, once our teams are set, you will have a chance to support your friends and colleagues in their fundraising efforts as they walk, run, hike, and roll.

There is one way to earn bonus miles during Miles-o-Love! Starting on June 1, when a team member posts about #milesolove2020 on social media channels, using the hashtag, the team will earn 10 miles for each post.

While we know that raising funds to support East Angola Pastors and Feeding America is how we all can come together as a conference and win, sometimes a little team competition can be fun.

So, once Miles-o-Love ends at 8 p.m. on June 20, we will award three teams with a conference newsletter mention and social media post for:

We are excited about coming together as a conference to support these two important efforts of providing for East Angola Pastors and Feeding America.

Register for a Miles-o-Love team now!

and/or, Donate to a Miles-o-Love team now! 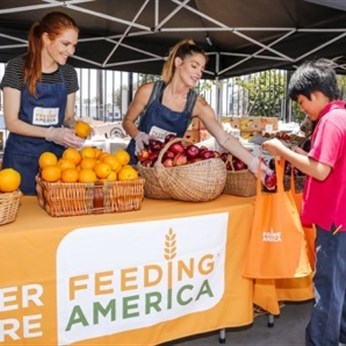 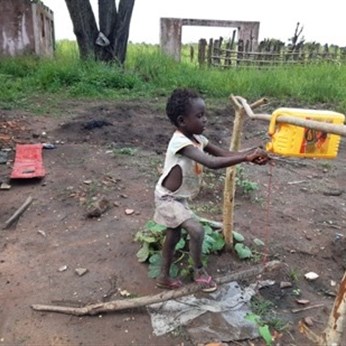