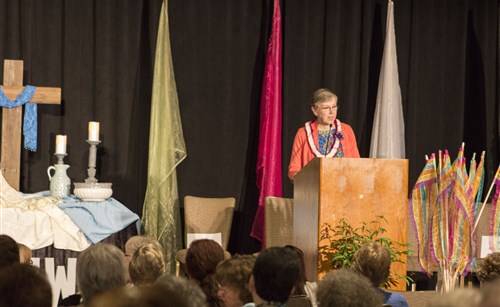 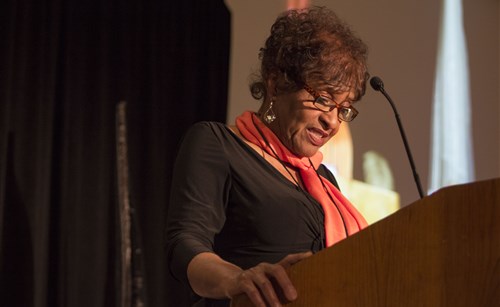 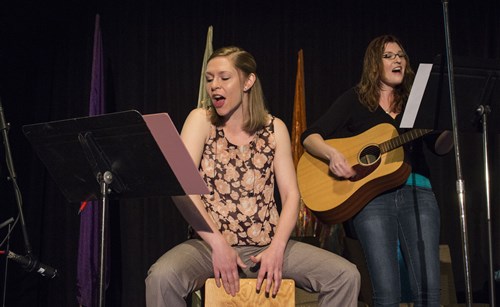 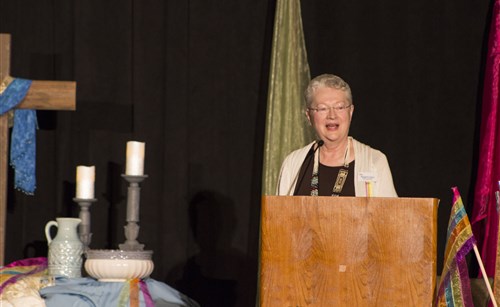 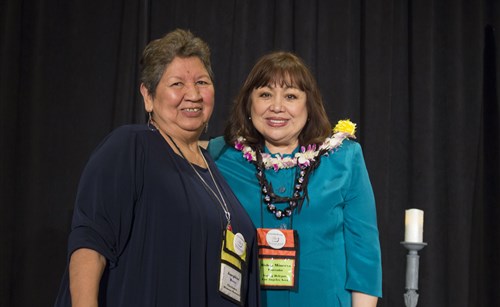 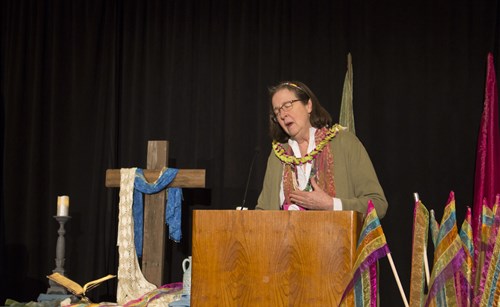 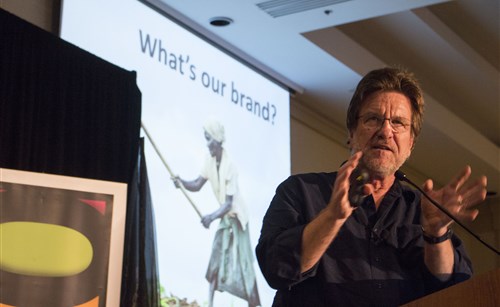 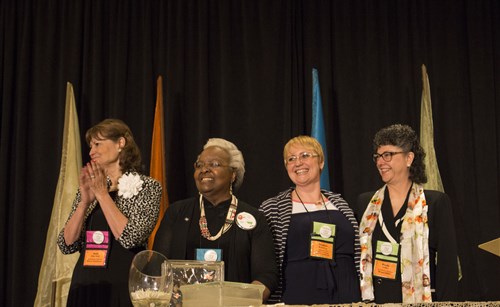 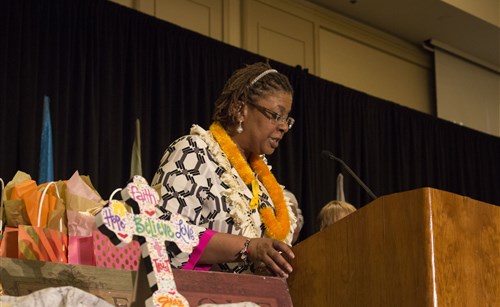 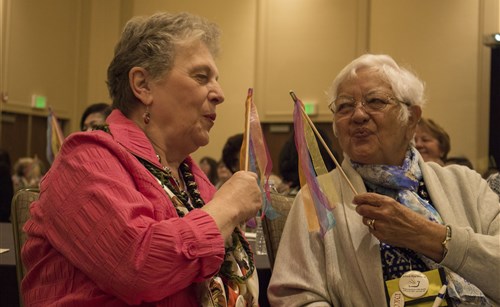 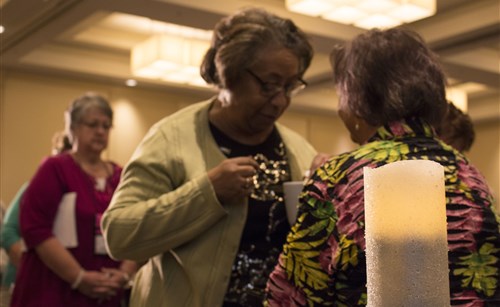 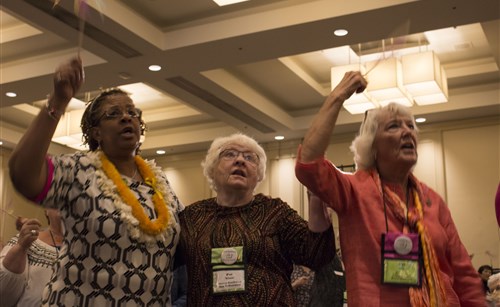 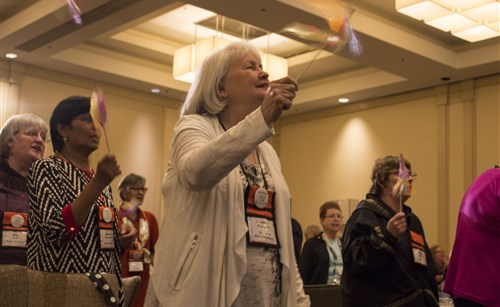 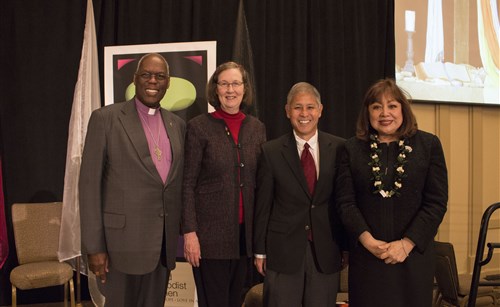 As United Methodist Women (UMW) looks forward to its 150th anniversary in 2019, the organization of more than 800,000 women shows no signs of slowing down. This was evident during the 2016 Western Jurisdiction United Methodist Women’s Quadrennial Meeting in Salt Lake City from April 22 to 24.

The three-day event was held at the Hilton City Center Hotel and gathered more than 300 women from the eight annual conferences of the Western Jurisdiction on the theme of “A Fresh Wind Blowing.” The theme helped attendees recognize the call of God to mission and ministry.

Olson emphasized in her keynote address that the "spirit of God needs to be felt and seen" as UMW continues its work in responsible parenting, racial justice and climate justice. "It's time to be alert, to see where it's blowing," she said. "UMW — can you feel the wind?"

Delegates to the quadrennial meeting elected two new members to the UMW Board of Directors: Estella Wallace, of the Pacific Northwest Conference, and Susan Williams, of the Alaska United Methodist Conference. The format for the election was different this year, as voting happened in the same room as a Bible study for event attendees. The simultaneous interactions proved a little challenging for some.

Betty Pritchard, from the Oregon-Idaho Conference, thought having the voting and Bible study at the same time was too noisy, but "everything else has been wonderful." This was her first time attending a jurisdictional UMW quadrennial meeting.

The Rev. Paul Jeffrey, missionary and photojournalist for UMW's Response magazine, posed the question, “What’s our brand” during his keynote address. He shared a collage of photos of UMW missions around the world, signifying the importance of the organization’s lasting ministry.

“You are part of a rather feisty brand,” Jeffrey said. “You may not have a bouncy logo like Google, but you have a love in your hearts.”

At the closing of the quadrennial meeting, Yvette Richards, president of the national UMW Board of Directors, spoke about how the Western Jurisdiction has been in mission first-hand, highlighting its 13 national mission agencies. These include the United Methodist Committee on Relief West Depot, the Susannah Wesley Community Center, the Nome Community Center, and the Mary Elizabeth Inn.

“You and I were made to catch the spirit,” said Bishop Elaine Stanovsky, of the Mountain Sky Episcopal Area, during the closing worship service. “If you’re breathing with God, nothing is impossible. … God gives us breath to speak a word of blessing. May our words carry the breath of life.”

For more information about the Western Jurisdiction United Methodist Women, go to www.wjumw.com.